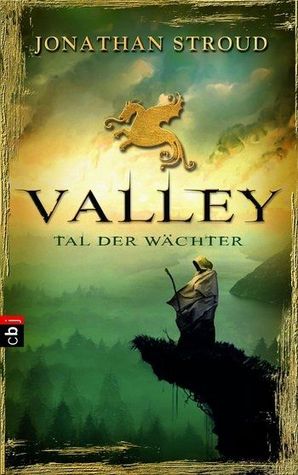 Book Blurb (from Goodreads)
Halli Sveinsson has grown up in the House of Svein, listening to the legends of the heroes as all his forefathers did. His is a peaceful society where the violence of the past has been outlawed and disputes are settled by the Council. But young Halli has never quite seemed to fit in with the others. For starters, he was not at all handsome or tall, like his attractive blond siblings. He's stumpy and swarthy, with a quick mind and aptitude for getting in trouble. Bored with the everyday chores and sheep herding, he can't help himself from playing practical jokes on everyone, from Eyjolf the old servant, to his brother and sister. But when he plays a trick on Ragnor of the House of Hakonsson, he goes too far, setting in motion a chain of events that will forever alter his destiny. Because of it, Halli will have to leave home and go on a hero's quest. Along the way, he will encounter highway robbers, terrifying monsters, and a girl who may finally be his match. In the end, he will discover the truth about the legends, his family, and himself. Jonathan Stroud's new novel is a hero's saga and coming-of-age--as well as a surprising look at what bravery really means.

My Review
OK, gather around children. It's story time with grandma. This is the story about beer. Well, technically it isn't about beer. It is about a boy with extremely bad luck (but the story still wouldn't have happened if some people didn't get drunk from beer).
The book was originally in English and called "Heroes of the Valley" and it literally started with story time with some elder talking about the history of the valley. I will quickly rehash it: there are 12 heroes, some of them are Sven, Aren, Hakon and others. They died fighting monsters called Trolde. And now these heroes have Houses names after them. Hal comes from Sven's House. Every chapter starts with a page about Sven's heroic deeds. Then we get to read about Hal growing up until he is 14 years old. Then he gets in trouble because his family just hates him. Then he finally meets Aud after 100 pages in. Then we don't meet Aud again after halfway through the book. I really liked the story though.
The writing style was mysterious though and there were a lot of arguments. When there was a plan, the writer didn't immediately reveal it, we had to guess it until the action came.
You couldn't rush this book. Every time I read it, I felt like I was in the story. When the book came to an end, I was really sad because the book ended with story time again, talking about how Hal lived in your grandmother's time.
The beginning was a bit confusing with all the Houses and everything, that's why I can't give this book 5 stars, but it definitely made it to 4 stars!